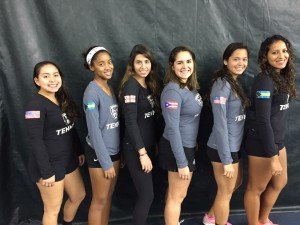 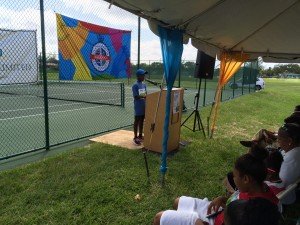 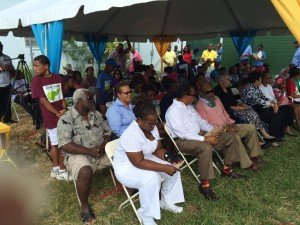 The annual SUBWAY tournament was held February 19 –February 22, 2010 results are as follows:

The first sanctioned tournament of the year took placed this past weekend at the Lucayan Bath & Racquet Club.  Godfrey ( Gully ) Bowe  Hosted about 35 junior tennis players from Nassau, Eleuthera and Grand Bahama to several days of healthy tennis rivalry.

This year’s players displayed a high level of competiveness and good sportsmanship as they vied for the first place trophies in the various age categories.  Despite the economic challenges being faced by many, Mr. Shuffle Hepburn, owner of SUBWAY restaurants, continued his commitment to youth development in sponsoring this year’s tournament once again.

Godfrey  ( Gully )  Bowe, dubbed this year’s tournament a huge success and extended sincere appreciation to Mr. Shuffle Hepburn of Subway restaurants, the players and their parents for contributing to such a successful tournament.